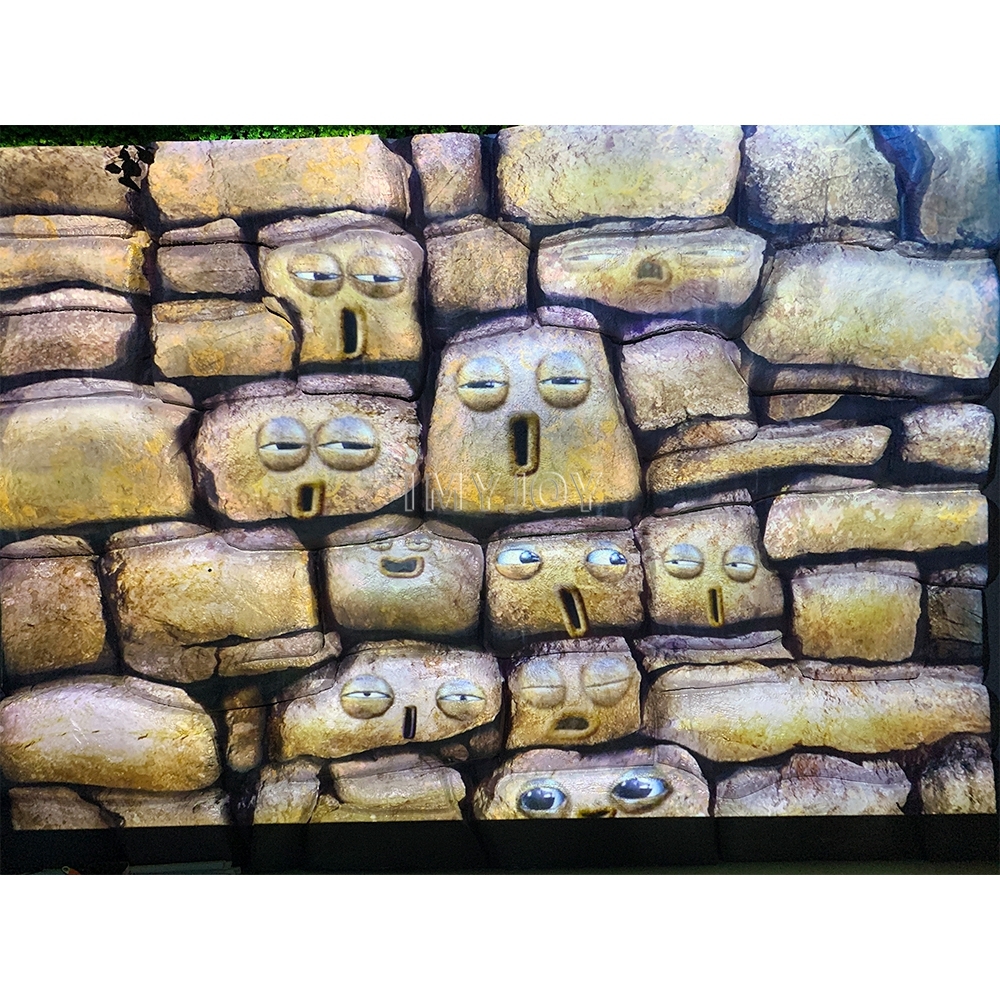 It can break the physical space and transform the surface of any object into animation, and realize the perfect fusion of objects and animation to produce strong visual impact. Some tall and wide buildings or buildings are often chosen to combine projection technology with special effects phantoms. Because the area of ​​3D mapping projected onto the building is large enough, projecting the picture onto the building to create a surreal scene can make the audience feel fantastic and shocking visual effects.

3D mapping has gradually become the most powerful advertising and marketing method.

It has become a unique benchmark in the market, attracting the attention of the crowd with its shock + novelty, cool + high-tech characteristics, and has become a topic widely disseminated and discussed on the Internet.

3D mapping is not only a performance of technology + art, but also a combination of commercial use, becoming a part of the "surge" in the commercial field and gradually invading the advertising market.

It can achieve a good publicity effect for establishing a brand image and displaying corporate culture. 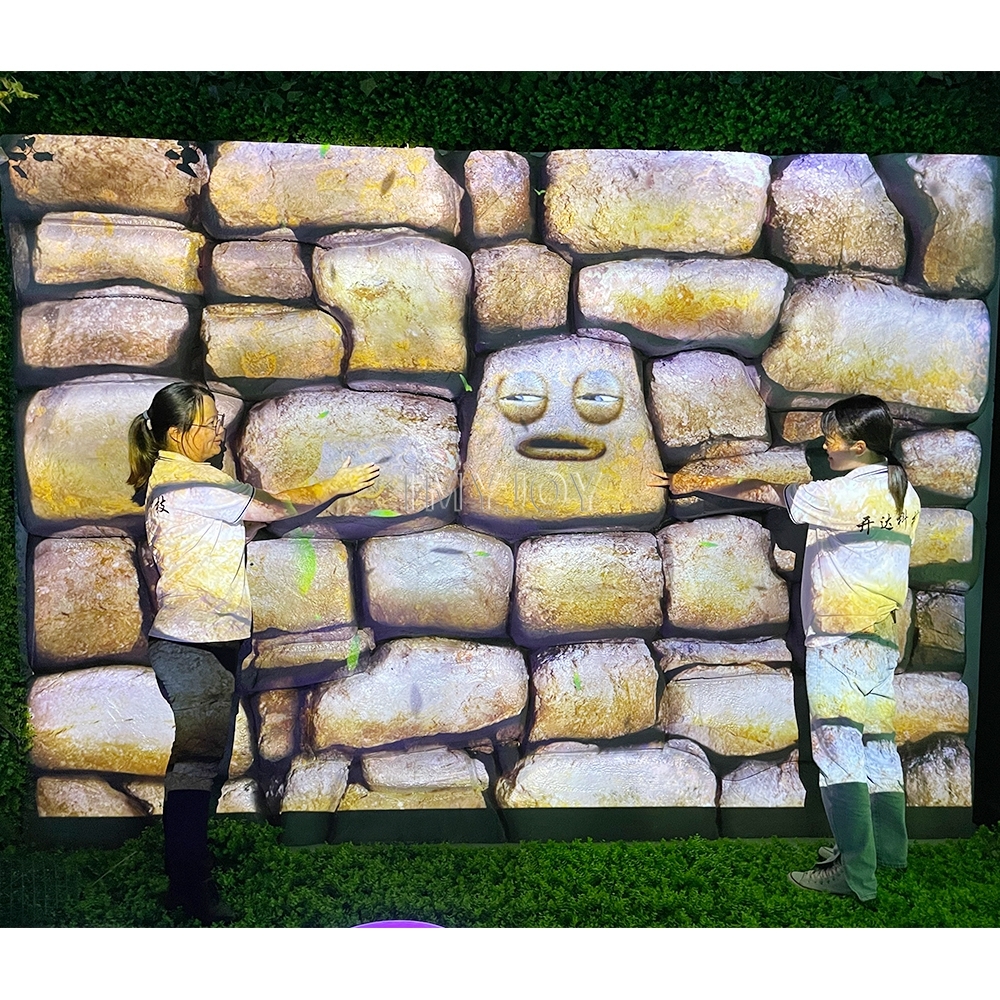 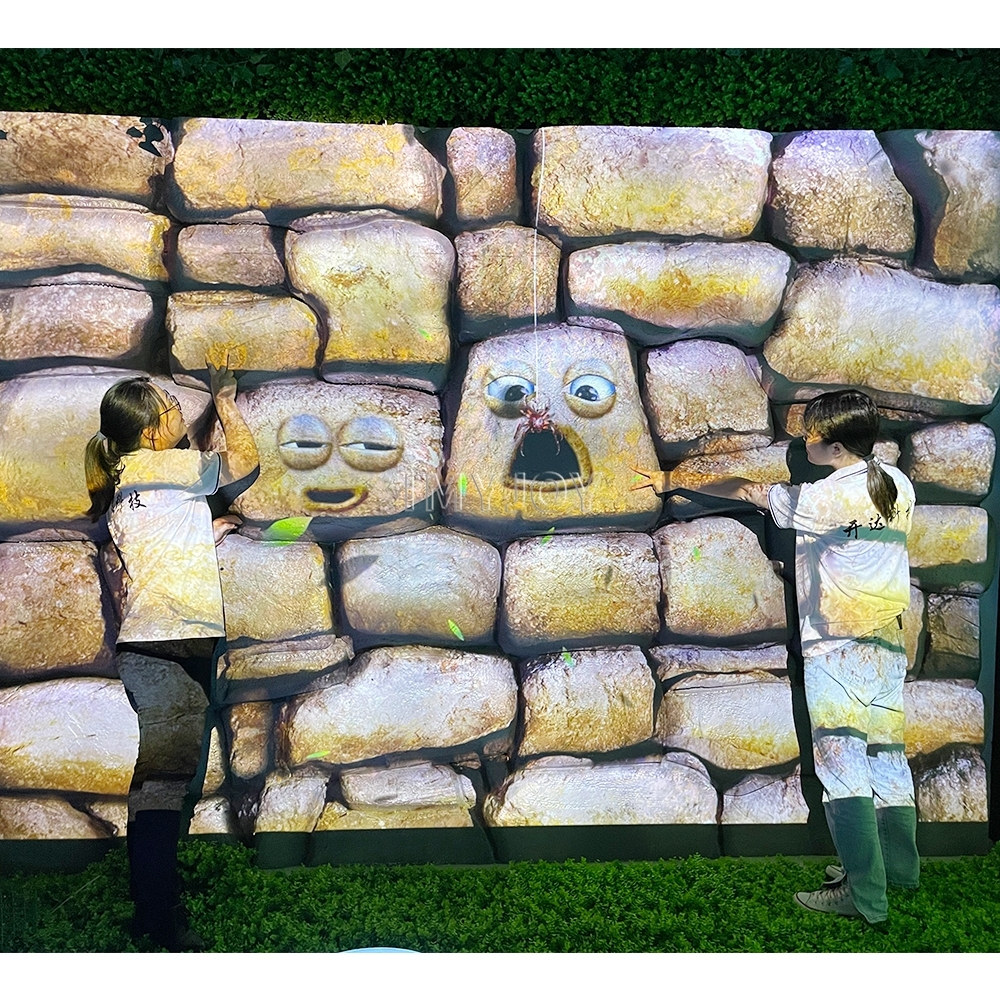 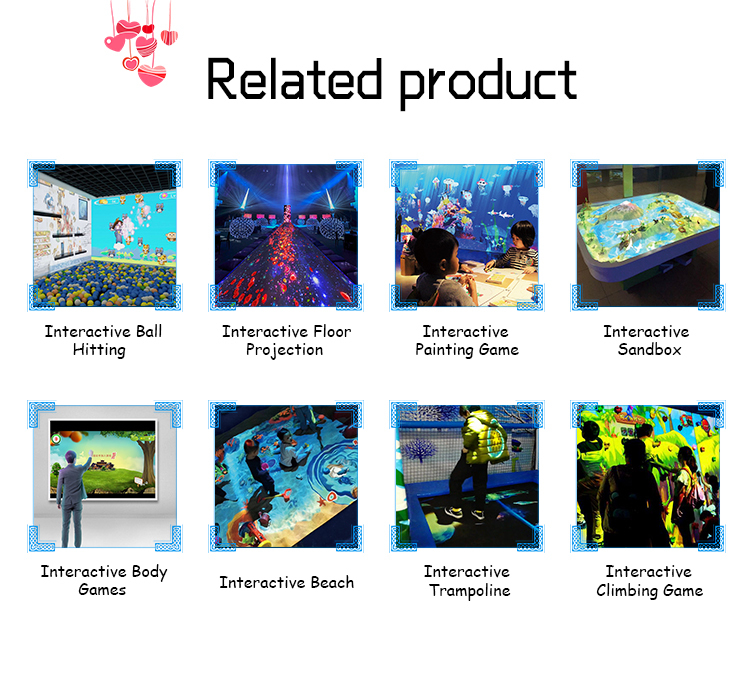