Sessions of script murder take place in specialist escape room-style venues and take over four hours. Players are each given a character with a complex backstory and costume, and are then thrown into an immersive environment to rummage around for clues and interact with other characters as they attempt to solve a crime. 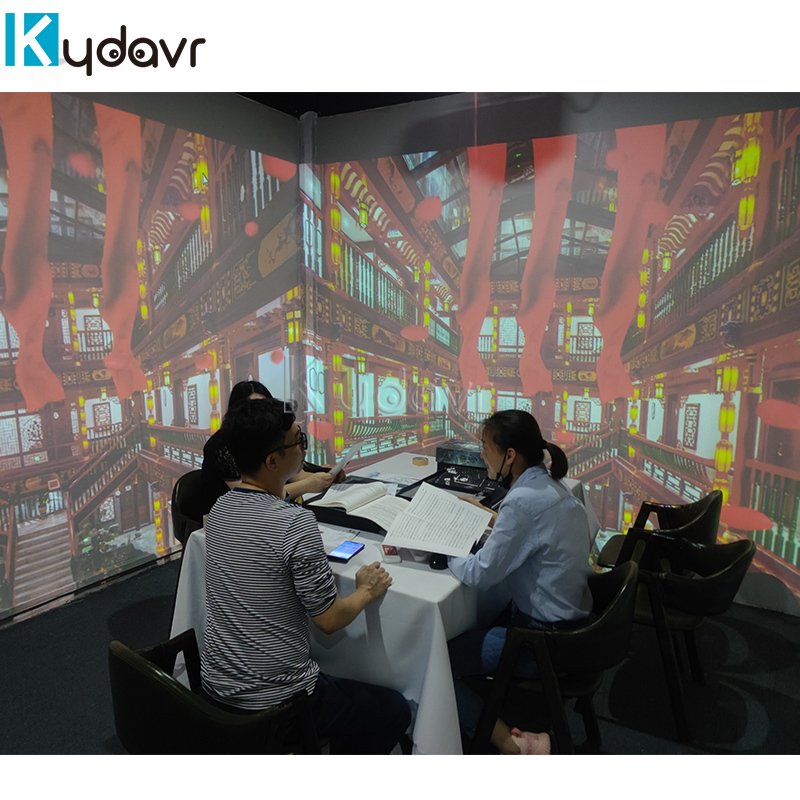 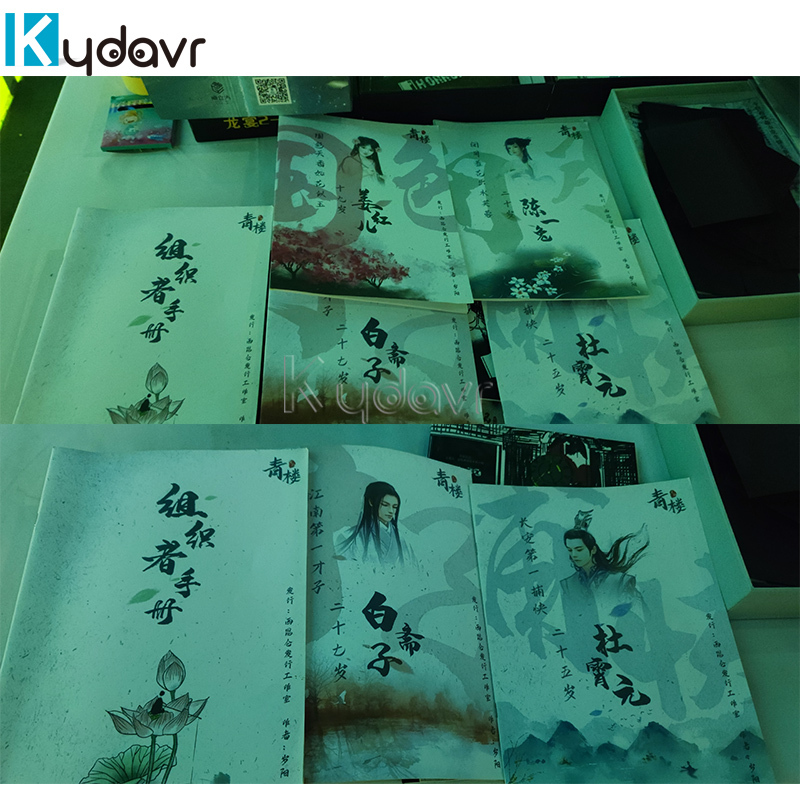 1. The projection screen and area can be adjusted to the size desired by the customer according to the needs or the size of the room.

3. An interactive system can be added to increase the interactive experience effect of wall projection.